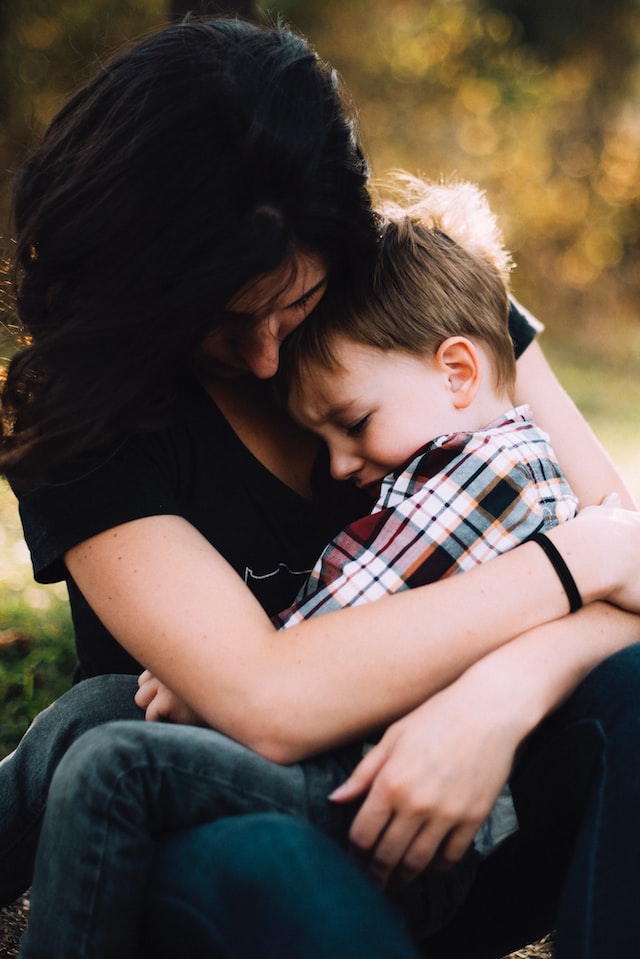 Oedipus complex; what is? The designation of the term Oedipus complex in the structure of psychoanalysis. The main symptoms of this condition and the characteristics of its occurrence in boys and girls. The main principles of correction and advice to parents. The Oedipus complex is a child’s unconscious sexual attraction to a parent of the opposite sex. That is, a boy (girl) between the ages of 3 and 5, on average, begins to experience an attraction to his mother (father), which he is not aware of. Jealousy and competition for them towards a parent of the same sex also occur. This term often refers to boys, but in some cases, it can also be seen in girls.

Description of the Oedipus complex

The child’s first attachment to one of his parents manifests in his sexuality and the desire to express it. The child, who identifies with any gender, tries to find someone who uniquely treats him. Most often, this is a parent of the opposite sex. For example, a boy feels strong affection for his mother and is jealous of her attention to his father. The name of this complex comes from the ancient Greek myth of Oedipus. It is a man who unknowingly killed his father and then married his mother. Oedipus was raised separately and did not know his birth parents; by an unfortunate accident, he met his father many years later and killed him. Then, without knowing the truth, he married his mother and even had children.

Of course, the situation with the Oedipus complex is not so sad. Sigmund Freud describes it as a stage in the normal development of boys and girls between the ages of 3 and 5. In addition, this complex may not appear at all and may not cause any symptoms. The famous psychoanalyst admits that such behavior is a universal stage in forming the child’s psyche at this age. Using his example, he pointed out that he was fascinated by his mother and envied his father. The term was formally introduced in psychiatry in 1910 in one of Freud’s works, where he discusses the shaping of men’s preferences when choosing a partner. The most excellent psychiatrist of all time, Sigmund Freud, based his understanding of the development of the human psyche on the theory of sexuality. According to her, the child goes through several birth stages before puberty. Accordingly, the mind gradually develops. If any injuries or events occur, they can affect the child’s future.

Their manifestation depends on what stage the child was at that age:

The main signs of the Oedipus complex

The manifestations of the Oedipus complex can vary depending on the individual characteristics of the child and his parents, the parenting method, and the level of liberalism in the family. Boys and girls who are in this period may also behave differently.

For both sexes, there are several changes in behavior that may indicate the development of the Oedipus complex:

Characteristics of the Oedipus complex in boys

For a boy, a mother from birth is the closest person who is always there. According to Freud, in the falling stage of mental development, it is clear that the mother is also a woman. Her love and parental care are considered the only sympathy during this period. A child who cannot distinguish between these loves perceives it personally as something unique and does not allow anyone to have the same. Jealousy of the father manifests itself in irritability, and constant crying, as soon as he tries to take the mother’s attention away from the child, disturbs her, or just talks. At that time, the child perceives itself with the mother as a whole and does not even allow the opportunity to share. The father is of the same sex and may compete for the child’s mother’s attention. That is, the little idyll that the child creates in his head does not allow for the possibility of competition.

Characteristics of the Oedipus complex in girls

A variant of the Oedipus complex may also be present in developing girls. Between the ages of 3 and 5, they associate themselves with the female gender. They realize their resemblance to their mothers, and the initial affection for them gradually develops into something more. Girls copy their mother’s behavior, inheriting her preferences and behavior. Additionally, they begin to analyze her choice of life partner and their father.

During this period, the ideology of real happiness in the family is formed, which their father personifies for girls. He is the specimen or prototype that the subconscious mind will retain throughout life. In the future, the girl will look for her soulmate, similar to her father. He may also be jealous of his mother.

Attention from a male, even if it’s a dad, will always be significant to a child of that age. If the father’s behavior is far from ideal and the girl eventually begins to treat him at least negatively, this will affect her future. She will have difficulty choosing partners and will not be able to trust them because the perfect prototype of who should be around have not been properly formed.

According to Freud, all the symptoms that appear during the period of the child’s mental development should be carefully considered. Regular signs of the Oedipus complex can cause a harmful fixation on experiences and become one of the reasons for the development of various mental disorders in the future.

Therefore, parents need to know how to get rid of the Oedipus complex for their children:

According to Freud, the Oedipus complex is just a temporary state of a child’s psyche that tries to find its ideal in its immediate environment, a child’s first attempt to inherit from its parents. Therefore, you should not immediately panic if he experiences a temporary sexual relationship with the other parent. Most of the time, this disappears without a trace of age. In other cases, when inflicted the trauma during such a period, the child can correct his experience and thereby worsen the symptoms and cause various abnormalities in the future.